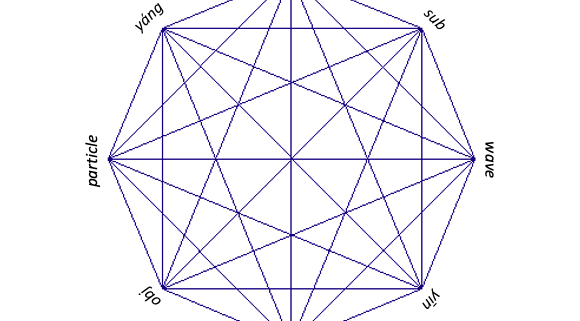 With this work we introduce a system of idealogical metaphysics which is primarily born out of an epistemological interpretation of Quantum Mechanics (QM). Our interpretive stance follows a long line of consciousness (what we call mind) based interpretations, or explanations, for the of the so-called measurement problem in QM, a position held by physicists (and mathematicians) such as von Neumann (1932), Wigner (1963, 1967), Bohm (1980, 1993), Stapp (2001, 2009, 2011), Manousakis (2006), Blaha (2009), and Pradhan (2012) among others.

Given this perspective, we conceive of the measurement problem to be a function of the boundary condition between mind and matter itself, a condition we wish to shed light on by abstracting the problem of measurement itself out of physics proper and (more directly) into the domain of philosophy explicitly using modern conceptions of epistemology and information theory, as well as quantum measurement theory, to construct a system of metaphysics, based upon knowledge and information processing and theory, that sheds light on the relationship between mind and matter generally.

In this context, akin to Alan Turing’s work in theoretical computer science in 1950 (Turing 1950) which introduced the concept of a theoretical computing machine which ultimately provided the basis for modern computers, we introduce the notion of an idealogical computing machine, or IRA (Idealogical Reference Architecture), which is constructed based upon modern software development models and paradigms (Object Oriented Programming and design primarily) which represent the de facto standard used by information processing systems in modern computing applications. We however, take the additional conceptual abstraction from information to knowledge, after which IRA can be viewed within the broader philosophical dialogue – both in its Western (Plato, Aristotle, Descartes, Kant, Schopenhauer) as well as Eastern (Vedānta, Samkhya, Daoism) dialects. Hence the title of this work, an epistemological interpretation of quantum mechanics.

To this end, we hope this work can serve as a framework for comparison and further development as a sort of reference architecture – in philosophical, theological and (theoretical) scientific circles – to provide precision and clarity to metaphysical discussions in the same way the Turing Machine provided for a more precise definition of computer system design (and limits).

Into the Mystic: The Great Epistemological Divide 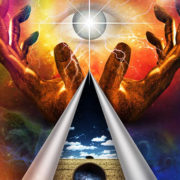 Mushrooms aren’t the only thing that lives in the dark

The Lǎozǐ and Zhuangzi: Daoism and the Way of Virtue

Plato and the Allegory of the Cave: Ideas, Being and Becoming 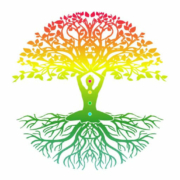 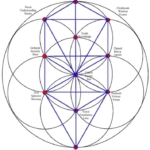 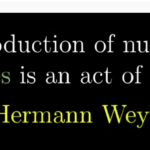