Once we have a more properly aligned understanding of the true nature of the world, a recovery of what has been hidden, we then allow ourselves an opportunity to reformulate our understanding of the human body, the embodied form, its purpose and the means by which we can better understand its workings and thereby be in a better position to tune it properly.

This Copernican revolution of ontology if you want to call it that, this re-structuring of the study of being itself – the very tradition that rests at the heart of Aristotle’s metaphysics, especially when considered in conjunction with his idea of causality which drove his epistemology which rested on the notion of purpose as a defining feature you might say – requires not just a holistic rather than reductive approach to understanding the nature of being, but an intellectual framework that allows for the mutual co-existence, and potential cooperation, of seemingly opposing truths.

This dualism underpins Chinese philosophy and distinguishes it in some sense form the Trinity of the West. And yet we confronted with a physical landscape that recognizes that matter and light, mass and energy, are effectively the same thing from a different perspective[1].

We’ve known this stuff for a century now but our metaphysics has still yet to catch up. Again this search for the unified theory of everything has already been found but there is such a state of ignorance implied in this notion of everything that no one can see the truth which is staring them in the face.

If we start with the assumption, allow ourselves to consider for a moment, that we are actually beings of light and beings of matter, living in a world where light, energy, can be infused into matter in such a mysterious and glorious way – hence the idea of God breathing life into man – casts a very different light (no pun intended, no that’s weird) on not just metaphysics but also, and perhaps more importantly, psychology.

This is why we must discuss, and agree upon, the nature of this multi-dimensional reality for without it, we cannot properly tune the system. Without these additional and augmented ways of understanding reality, without altering our metaphysical belief system, we are left with a very limited model, and not a very good one at that, for understanding who we are, what our purpose is and how we are effectively engineered – leaving aside who the Engineer is for a moment.

This idea that God does not and cannot exist because all of the natural world can be described in a theoretical framework that is grounded upon materialism and determinism is just absolute hogwash. If you want to understand a thing, like yourself for example, you must come to understand why it is that you have come to be.

This question must be answered otherwise you are just drifting in the wind through experience, disconnected from a broader perspective of understanding itself. This is what Aristotle puts forth in his theory of causality and he’s absolutely right. You cannot truly say you know a thing unless you know its purpose.

In our model then, we exist as an extension of, at the pleasure of really, this higher dimensional reality where our Soul, our spirit, Ātman, dwells. But this over Soul, the Self, which we intuitively know about and have a relationship with, our so-called “inner voice”, is tethered to this body in a way that is both mysterious and yet very real at the same time. It is a holographic universe of sorts yes, but just because it is a world of (simply) flesh and bones does not make it illusory necessarily. It is not just a projection in Plato’s cave. It is real. We all know that instinctively as well.

And this world of “seeing” and “knowing”, this seat of the Soul as it were, is connected to this embodied form through the energy centers that move up and down the spine, the same system that gives you the chills sometimes. It’s an electromagnetic current of sorts, the Indians call her Shakti, and she is very powerful.

This idea of some sort of female, slithering and powerful energy that runs up and down your spine (like when you get the chills for example) is a very very old idea. And it has become almost synonymous with healing – which again is not an accident.

We also have the original caduceus which was associated with Hermes, the delivery of knowledge and wisdom to the human race. My patron deity – as Hermes Trismegistus who is purportedly his son. A picture of him stands outside my office.

This world of seeing and knowing then, this spiritual realm that is expounded upon in the Vedas and in virtually all of the ancient religious and esoteric traditions from antiquity, is directly connected to this form, our bodies, in and through this energy, and the associated energy centers, that are located up and down the spine. Again matter and energy have this mysterious equivalence, we are waves and particles at the same time.

We are both spirit and matter and if you want to understand who we/you/us/them truly are you must come to understand, and reconcile, both physics and metaphysics.

[1] Literally the same thing from a different perspective. This is wave-particle duality except it is not dualism ironically (or perhaps not ironically) but a reflection of the underlying mystery of dualism. The One in the Two you might say. 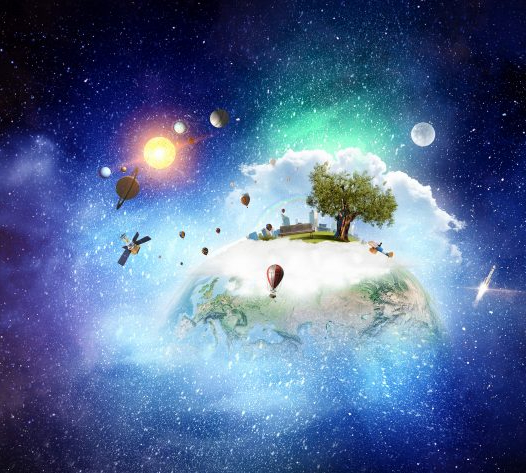 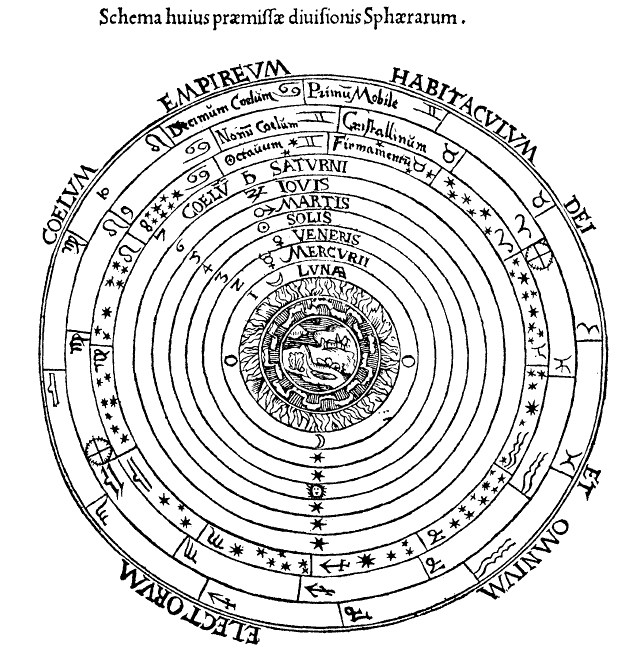 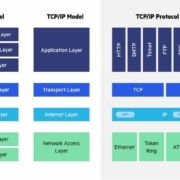 Entry 10.1.2021: Networking, Data Exchange and the Age of Information 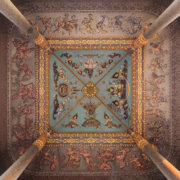 Ancient History II: Atlantis and the Ages of Man 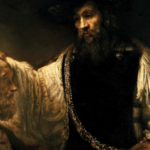 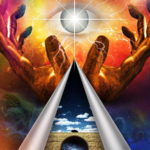